Coach Lara helped Marianna implement more systems to scale her business, and for the first time ever she was able to have her first ever $100k month! 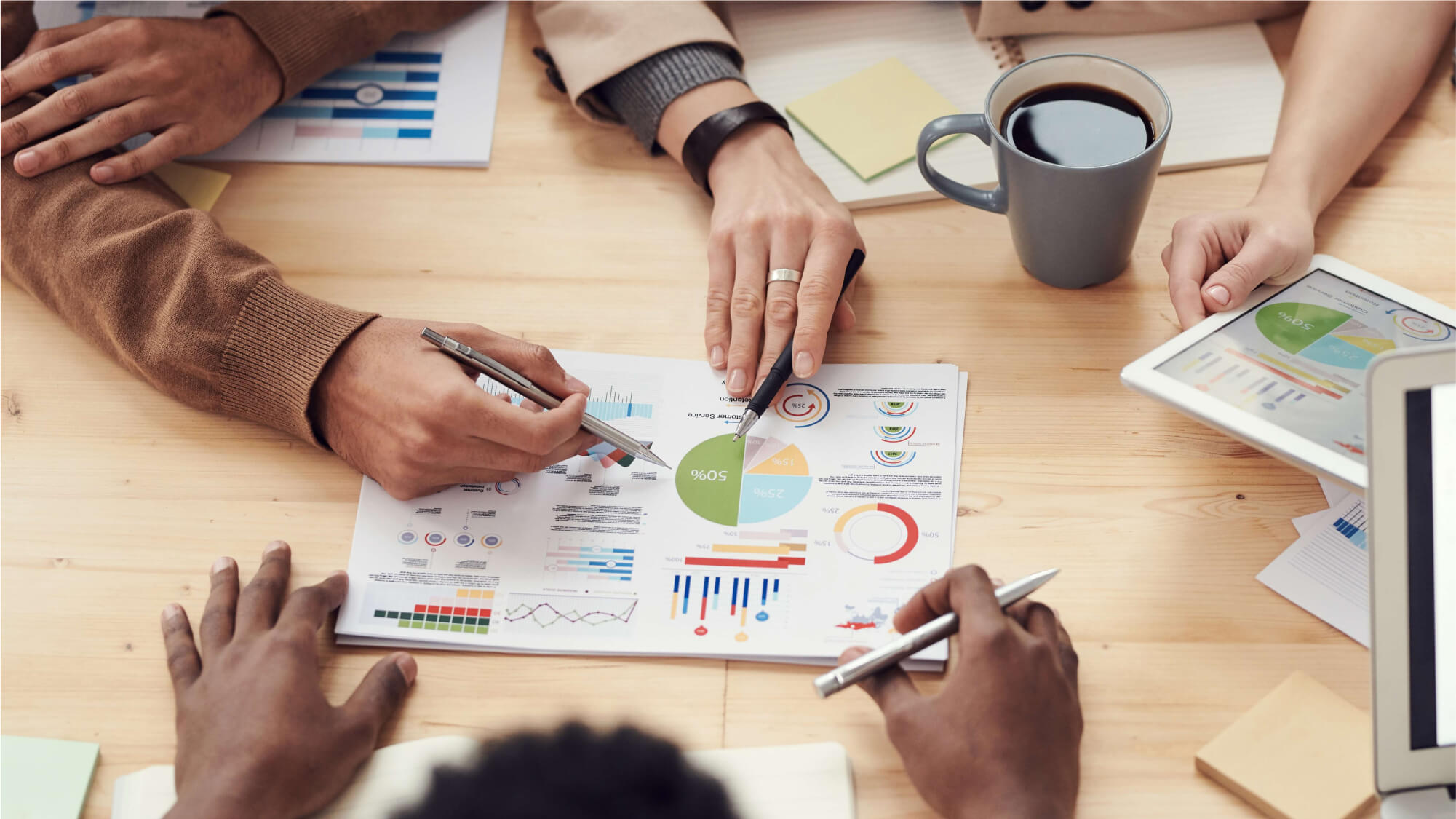 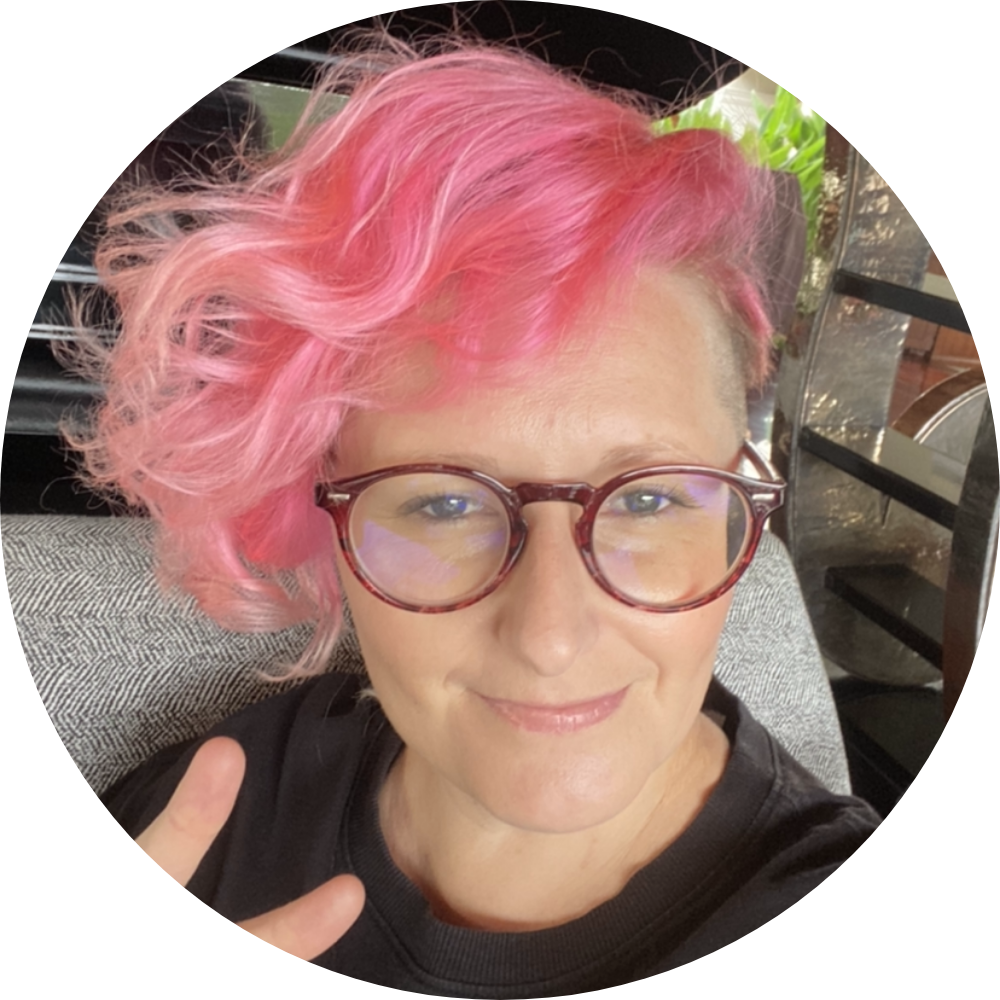 Lara is an Impact School Master Coach, an expert in all things lead generation and sales, and has helped more than 900 businesses in her career.

What was the big “win” you helped this client achieve?

What was the biggest hurdle stopping them from achieving this before?

Lack of clarity and confidence in what she offered, plus learning how to “be” the person her clients needed her to be… She had been trying to grow for a few years but had been trying too many things all at once, once we nailed down and focused on the one thing that she could do well and would get her clients what they wanted, things started moving very quickly.

There were some foundations missing from the processes Marianne was using, for example, if you want to know what your ideal client wants, you have to ask them… so implemented a bespoke market research plan and that enabled us to know exactly what to create, say and offer in order to appeal to the exact person Marianne could. Once I showed her how to stop giving opinions and instead start talking their language and about them, we began to form a system that created inbound leads, fully educated already on how her help will get them what they want.

Also, we had to make some changes to the way sales calls were delivered, together we created a short and concise offer that leant on what had researched, we knew what support they wanted and we offered it, we knew what outcome they wanted and we offered it… we also knew and had ready responses for the objections they had, and we were able to casually begin closing 6K deals daily!

Marianne also needed to start thinking about scalability… some actions were serving the short term only, we needed to move thinking towards long term and start planning systems that would be run by people other than Marianne, we got super specific on what the future looked like and worked backwards so every step could be planned with the businesses future in mind…

Often times once the program was running, Marianne would feel as though her clients had problems.. but actually when we looked clearly, and after a few questions, we realized they just needed coaching, and voila, all problems were gone! Not only that, we were able improve the program, now Marianne's clients make daily 2-3K deals too, the results are the key to easily scaling to Marianne's new goals of 100K per month for 12 months! 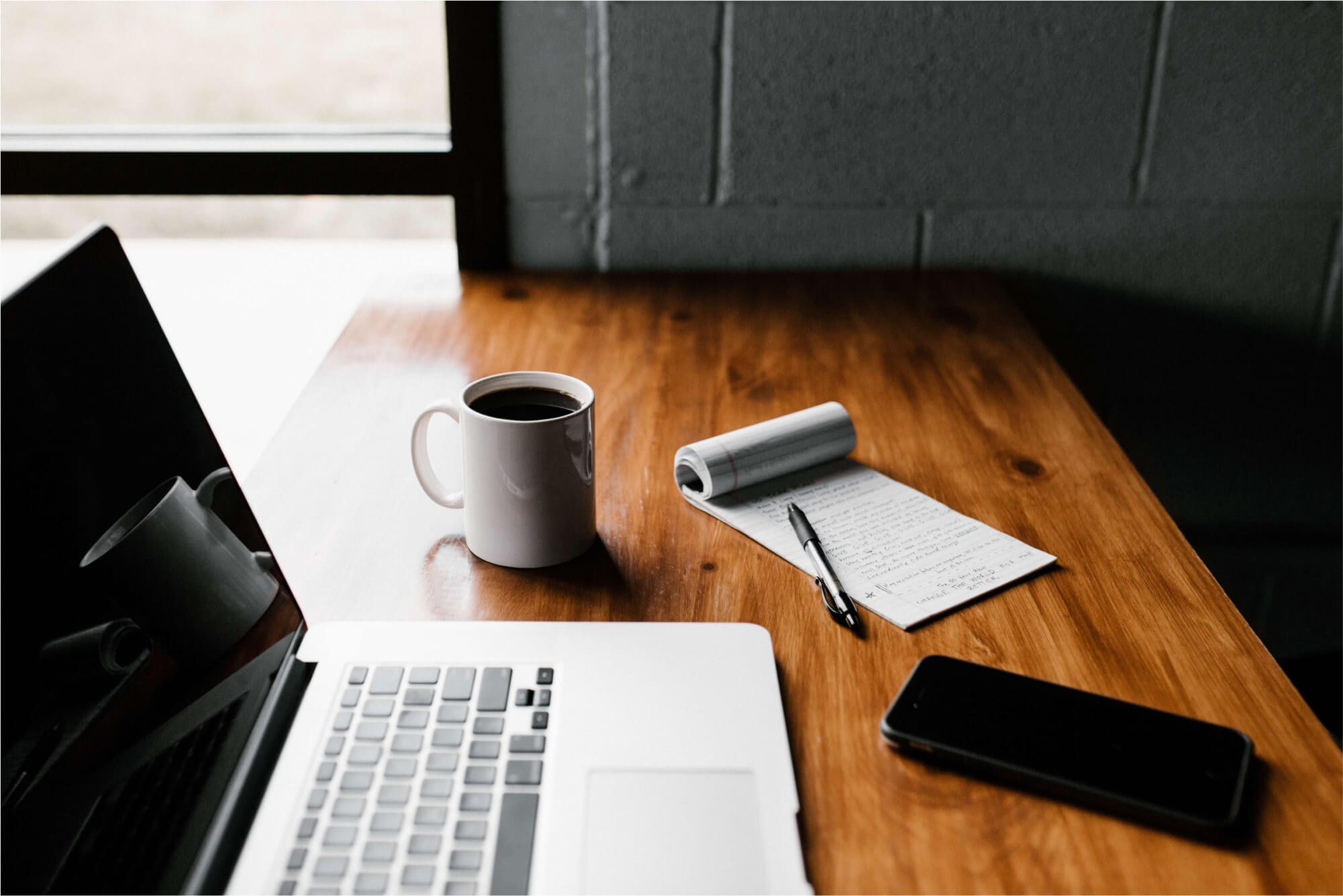 Building A $50k Program From Scratch In Less Than 90 Days

Coach Lara worked with 2 of Impact School's client launch a brand new program and drove $50k in sales in just the first 8 weeks!

Coach Lara helped Marianna implement more systems to scale her business, and for the first time ever she was able to have her first ever $100k month!

Let's Get To Work Scaling Your Business Today

Get In Touch With Our Team 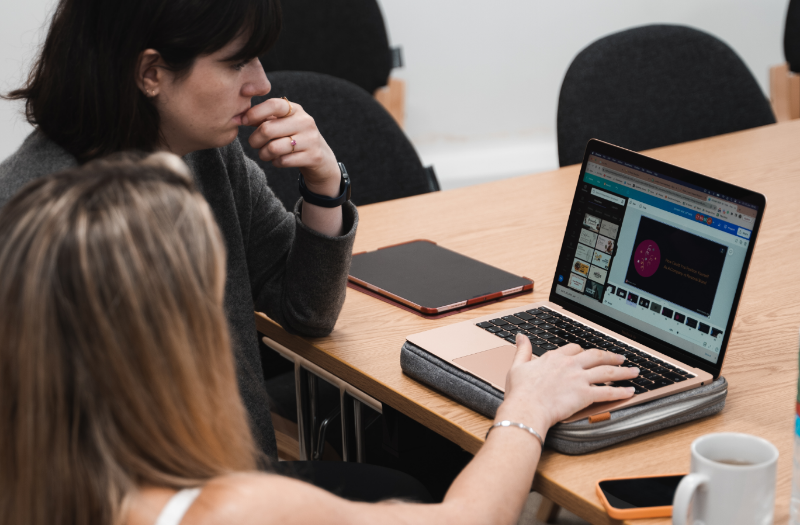 Stay In The Loop

Thanks for joining our newsletter! Check your inbox for more details
Oops! Something went wrong.
COPYRIGHT © IMPACT SCHOOL 2022